Here are the top three books I’ve read in 2018. They are presented below in chronological order. While these three books seem rather disparate, they are bound together by themes of innovation, conflict, and ideology.

This book argues that the story of science’s emergence from the darkness during the Renaissance is an instance of revisionist history.

This story is usually centered on Bacon, the Puritan spirit, the rise of Capitalism, experimentalism, and the founding of the Royal Society in England. In contrast, the author distinguishes between three dominant movements of thought between 1500 to 1700. The Organic movement dominated the beginning of the period having the authority of both church and state. This movement’s intellectual origins are found in Aristotle and biological analogies. The Mystical movement was a reaction to the Organic movement rooted in neo-platonism and alchemy. Finally, we have the usual protagonist in this story: the mechanist movement.

The usual account holds that the mechanistic approach won out because the mechanists were also the experimentalists. With regard to experiments, differing motivations between practitioners in each tradition led to differences in the objects of experiments. 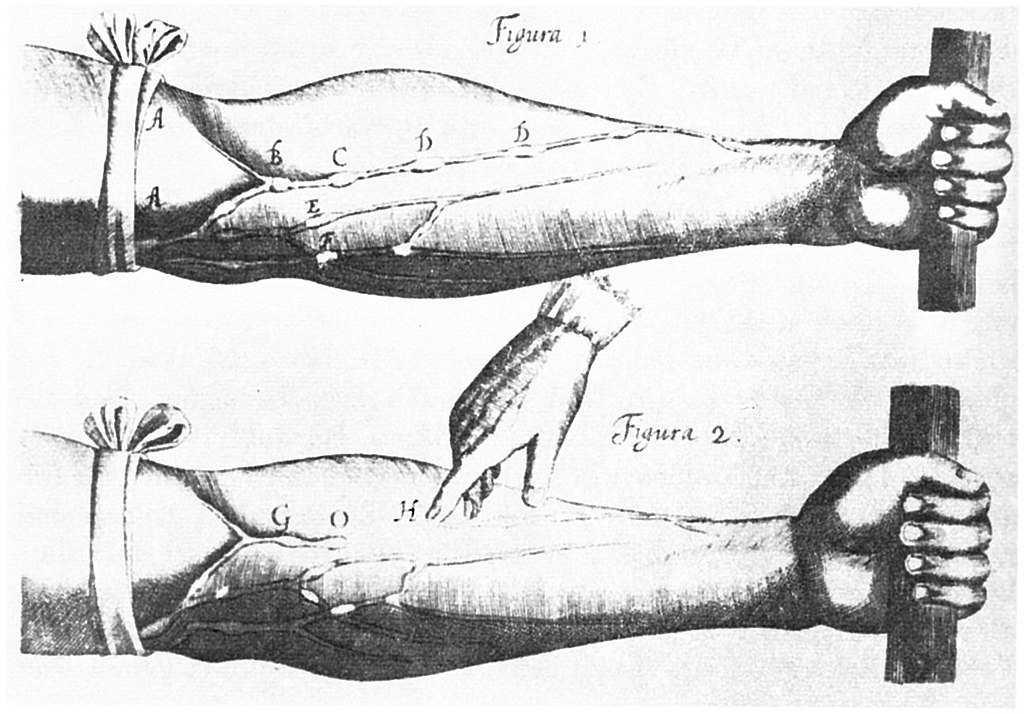 For instance, the Organic approach experimented with blood flow and the purpose of the heart. We can see this illustrated in inventions as well: the Mystic approach made progress in the construction of furnaces, while the mechanists created better clockwork technology. So practitioners in all traditions experimented and invented; it was simply their motivations that differed.

This book treads familiar ground of philosophy of science and general history of science. I had known that both Newton and Bacon was not the mechanists of their legacies. With that being said, I was unaware of the influence of neo-platonism and the Magical/Occult tradition during the Renaissance. This is a topic I intend to dive deeper into given my interests in Orphism and the so-called mystery cults of antiquity (an interest stemming from discussions of Dionysus and Bacchus in my all time favorite book A History of Western Philosophy by Bertrand Russell).

The World Scientific printing of this book contains dozens of beautiful, glossy illustrations such as the figure above from William Harvey’s experiments on the circulation of blood. That alone is worth picking up a copy of this one.

Attack of the 50 Foot Blockchain 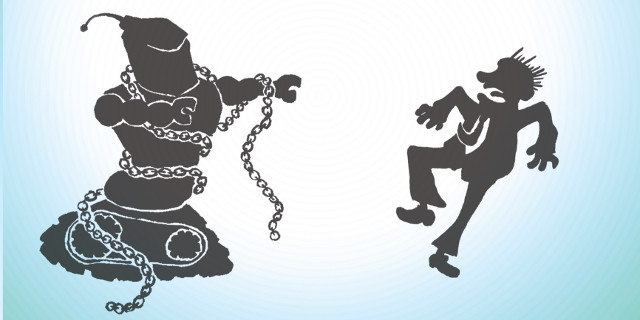 This book discusses both the origins and prospects of Bitcoin and other cryptocurrencies and blockchain as a product. Rather than being a dry, technical account of the software behind the scenes, Gerard focuses on the actual implementations and the ideologies of those involved. The writing style is comical and conversational, and the author pulls no punches in throwing cold water on the cryptocurrency hype. The two quotes below are illustrative:

The Bitcoin community is now sufficiently dysfunctional that even such a simple proposal as “OK, let’s increase the block size to two megabytes” led to community schisms, code forks, retributive DDOS attacks, death threats, a split between Chinese miners and American core programmers … and plenty of other clear evidence that this and other problems in the Bitcoin protocol will never be fixed by a consensus process.

Bitcoins are so hard for normal people to use that from CryptoLocker on, ransomware operators have been known to provide technical support to victims, so they can work out how to pay them and unlock their files. F-Secure even compiled a customer service evaluation of ransomware gangs.

Gerard’s take is that cryptocurrencies have not delivered on their promises. The implementations of Bitcoin and Ethereum have been fraught with troubles, e.g., The DAO hack. The technologies are not easy to use, and the primary use case seems to be some form of money laundering. As for blockchain, there have been successful distributed ledgers, e.g. Git (which I use in conjunction with GitHub to host this site); however, for most use cases, it is overengineering.

I picked up this book after three months into seriously learning about and eventually mining cryptocurrencies. Keep in mind that this was in the heat of the Bitcoin fever in December 2017! Outside of an article on Hackernoon, many of the resources I came across were highly optimistic, e.g., the Bitcoin and Cryptocurrency Technologies Coursera course. Gerard’s book lent a good bit of perspective to my enthusiasm. I look forward to looking back at this one in a decade or so.

You can read more on David Gerard’s blog of the same name.

This book chronicles the Vienna Circle (or Wiener Kreis), a motley collection of mathematicians, philosophers, and scientists who regularly met in interwar Vienna. The aim of the circle was to orient philosophy or foundations on a scientific basis to reflect developments in mathematics, logic, and the natural sciences and expunge most of traditional metaphysics and moral philosophy, a view referred to as logical positivism.

Rather than focusing primarily on the evolution of logical positivism as an idea, Sigmund focuses on the lives and relations between members of the circle. While this account can come off as a bit gossipy, it is instructive in understanding the evolution of an exciting new research program composed of independent thinkers with political differences and big personalities. The Circle was chaired by Moritz Schlick (pictured to the right), a professor of inductive sciences at the University of Vienna. Other members of the circle featured include Rudolph Carnap, Otto Neurath, Phillip Frank, Viktor Kraft, and Hans Hahn.

The author captures the excitement of the times through detailing the dissemination of the Circle’s research through a series of international conferences, a controversial manifesto (both internally and externally) called The Scientific Conception of the World: The Vienna Circle (Wissenschafteliche Weltauffassung: Der Wiener Kreis), an edited journal Erkenntnis which is active today, and several published monographs.

This excitement is best captured in A.J. Ayer’s 1936 report on the developments by the Vienna Circle from a visit in 1933: Language, Truth, & Logic. My introduction to logical positivism was through Ayer’s book in a history of analytic philosophy seminar, and my continued interest in the Vienna Circle stems from their ability to have made influential contributions across many disciplines (particularly those I’m interested in) often regarded as requiring high specialization.

I recommend this book as a companion to Wittgenstein’s Poker, the story of the encounter between two thinkers, Karl Popper and Ludwig Wittgenstein, each at the periphery of the Vienna Circle.