I recently moved to a System76 Darter Pro running Pop!_OS 19.10 as my primary laptop (review coming soon). As you might have guessed by the version number, Pop!_OS is System76’s fork of Ubuntu. With this move, I switched to Shadow as my cloud gaming service, since they have a supported Linux client - no messing with Wine, dual boots, or VMs required! The Shadow Linux client is built to be compatible with 18.04+ but didn’t work right away due to some Video Acceleration issues. Below is a guide for getting Shadow running on 19.10 based on my experience troubleshooting. 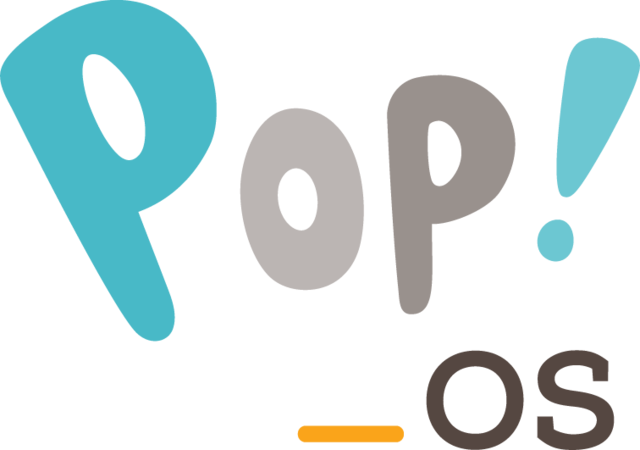 The Shadow Linux client is an easy to use AppImage file which looks to have been developed initially by the Shadow Linux community. Following the documentation for getting the VA-API to detect my onboard GPU, I ran into numerous issues with drivers. Despite my efforts, I could not get any results with the i965 driver, so I tried using the iHD driver suggested by a random StackExchange post. By switching drivers and passing a flag when launching Shadow, the client runs and streams without issues.

Here are the steps:

1 - Use vainfo to find your GPU. If you see -1 returned anywhere (like below), then you likely have driver problems.

3 - Check that the drivers are recognized. You should be seeing both H264 and HEVC in the output.

4 - Test the video encoding. It’s a strange video… but it’s in the Intel Media Kit documentation.

5 - Run the Shadow AppImage with the no sandbox option set.

Note: I’m still not 100% confident in the details of how this method works under the hood. If anyone wants to chat about it, feel free to email me at brettcmullins at gmail.com.